On the invitation of the Commander of the 72nd Brigade of Slovenian Armed Forces, Brigadier Franco KORAČIN, on 16 September 2016, the members of OZSČ Mislinjska dolina and the Vezist Society at ZSČ visited the Slovenian army barracks in Novo mesto and observed some of the activities that took place on the same day as the international military exercise “Immediate Response 2016“.

The Commander, Brigadier KORAČIN, who acted as the Exercise Officer, informed us about the basic data related to the exercise.

Around 1,900 participants from ten European countries and the USA are participating in the exercise, which runs from 9 to 22 September. The soldiers from Albania, BiH, Montenegro, Croatia, Hungary, Macedonia, Kosovo, Great Britain, USA, Slovenia and Slovakia are here as observers. The exercise takes place in Slovenia, in Cerklje ob Krki, Postojna and Novo mesto, and in Croatia, in the areas of ​​Zagreb and Slunj. At the exercise, foreign soldiers are accompanied by 770 members of the Slovenian Armed Forces, and a special police unit. 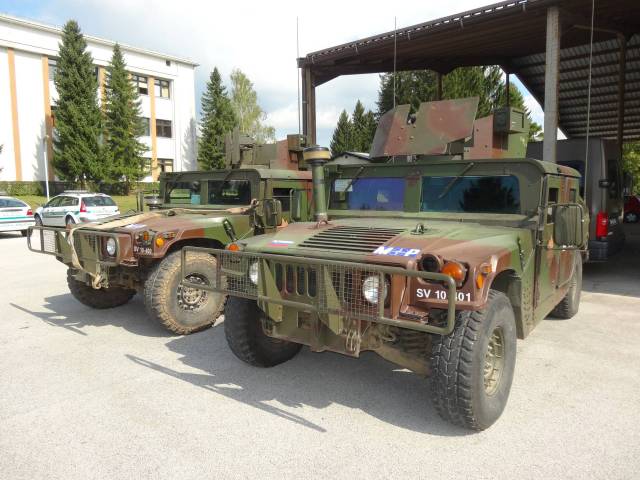 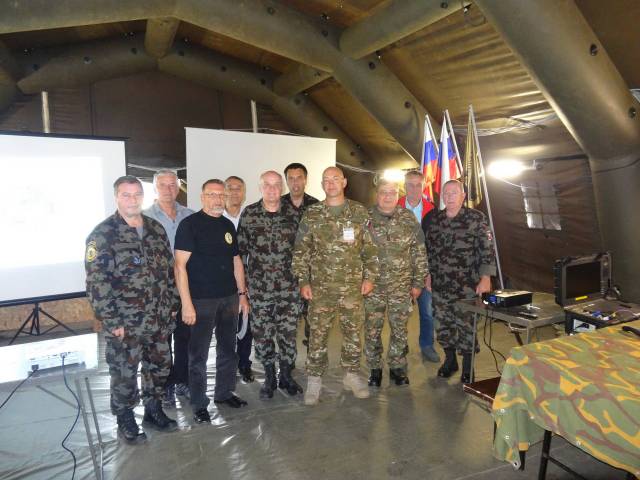 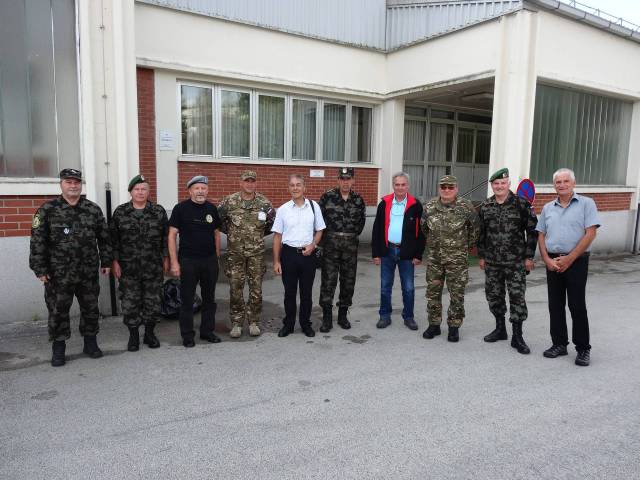 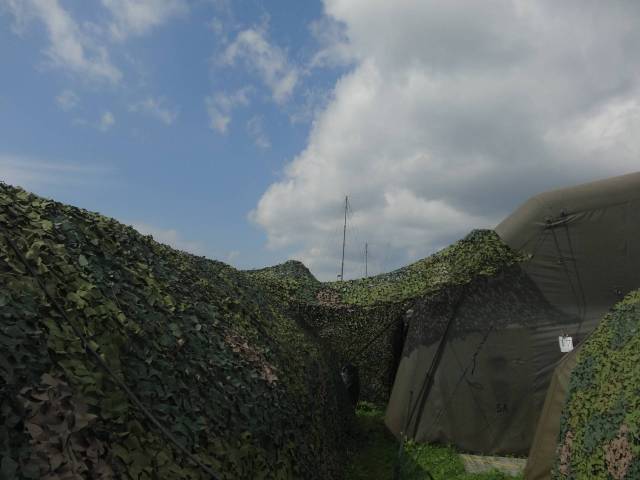 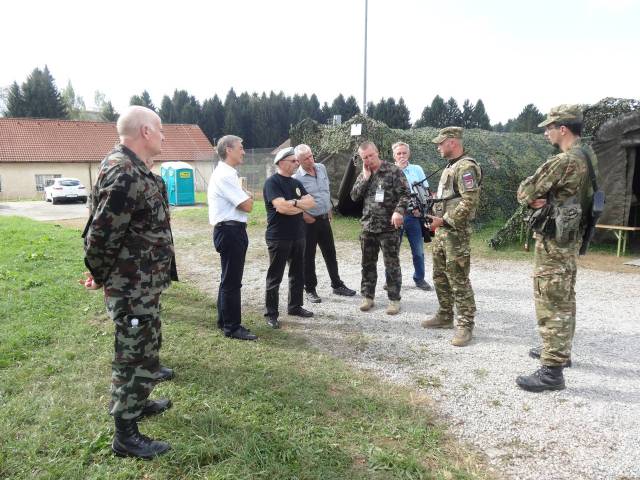 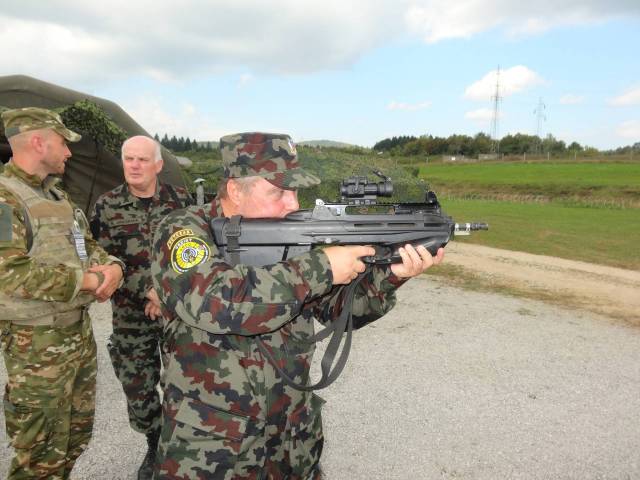 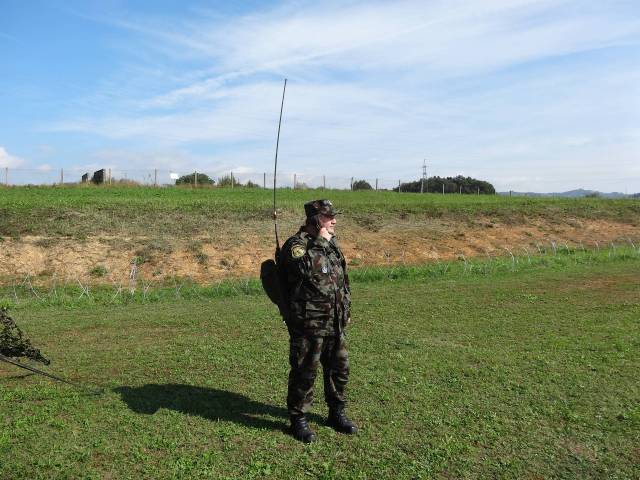 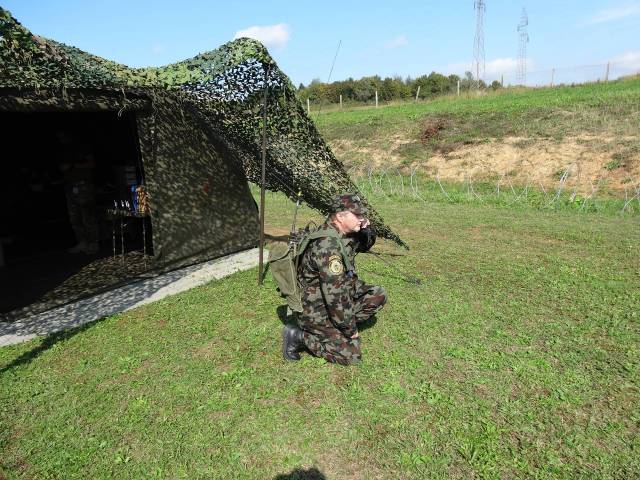 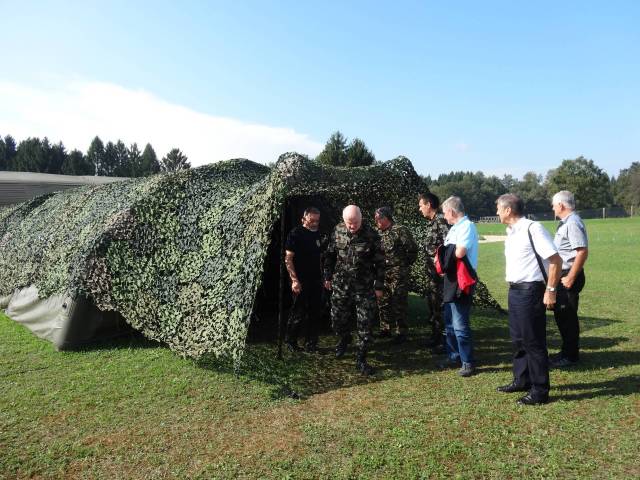 "ARCO" (S5ØVZZ) is a nonprofit association dedicated to radio amateurs, remote communication operators, as well as members of the Slovenian army and police, and others who functionally or otherwise act in the field of radio communications and information technology.